Disclosure
TheTopFiveVPN.com is an independent review site funded by referral fees. We may be paid compensation when you buy a VPN through our links. This does not affect our reviews which are based on research and testing. This website tries to cover important VPN providers but we can’t cover all of the solutions that are out there.
No vendors match this criteria
Don't worry! You can edit your search preferences or check out our top 3 best coupons
Fastest VPN 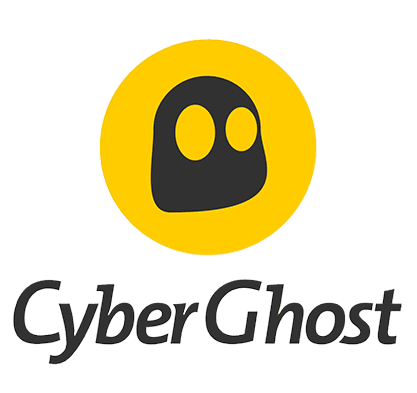 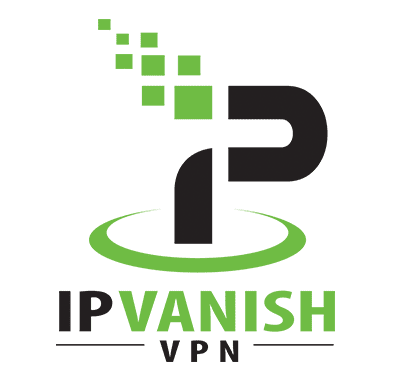 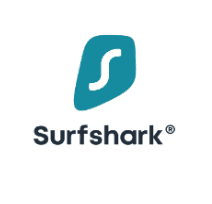 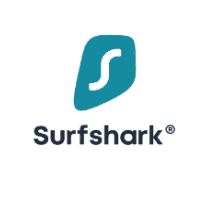 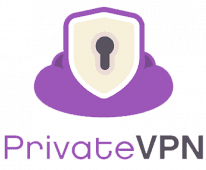 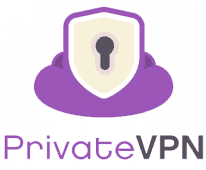 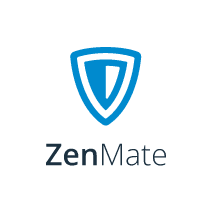 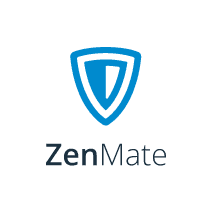 Why Fast VPN is so important?

Speed loss is a well-known and generally accepted consequence of using a VPN service. However, the evolution of technology has made it possible to reduce the impact a VPN has on your speed to an almost unnoticeable level. We’ve put the top VPN providers to the test to see which one wins the title of the fastest VPN out there.

We give a thorough analysis of the services’ servers and locations, and we test out how each VPN affects the internet speed.

We give a complete overview of how to install and run the VPN service. Then we thoroughly test the dedicated aps for multiple platforms and rate how they perform

Lastly, we give a detailed evaluation of the prices they offer, to find out if the service is worth paying what they ask for.

There are plenty of reasons why you need a VPN with all your internet connected devices..

In addition to protecting your data, VPNs allow you to browse the web anonymously. Once you enter its tunnel, you will receive an untraceable IP address that originates from the server’s location, and not your actual location. This prevents your ISP from seeing what you’re doing and possibly slowing down your internet speed.

One of the most controversial aspects of using a VPN is – or used to be - the joint speed-drop. If you google ‘VPN,’ you’ll probably find that a lot of people complain about some significant speed-drops.

VPN companies have become more and more aware of the importance of speed for their users, and they’ve acted accordingly. Nowadays, if you’re using a top VPN – like CyberGhost  VPN – you’ll hardly even notice the impact of a VPN on your internet speed.

In fact, CyberGhost has been awarded with a distinction for offering one of the fastest VPNs on the market.

Will I get into any legal trouble for using a VPN?

Certain countries that are currently fighting a war against freedom of speech and citizen liberty, have gone as far as passing VPN prohibition laws. These countries are China, Turkey, Iraq, Russia, Belarus, and North Korea. In addition to these, UAE and Iran only allow certain governmental approved VPNs.

That means that unless you’re from one of these countries that have passed such a prohibition law, VPN usage is 100% legal. Mind you, however, that does not mean that a VPN makes it legal to download or access any material that has copyrights to it.