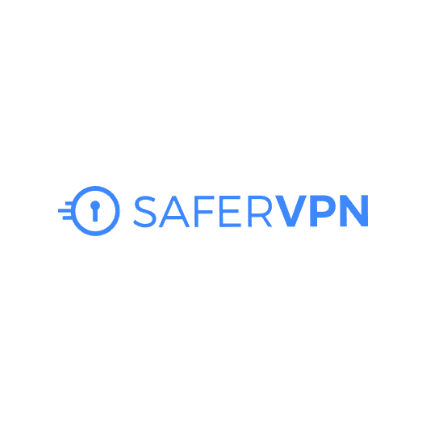 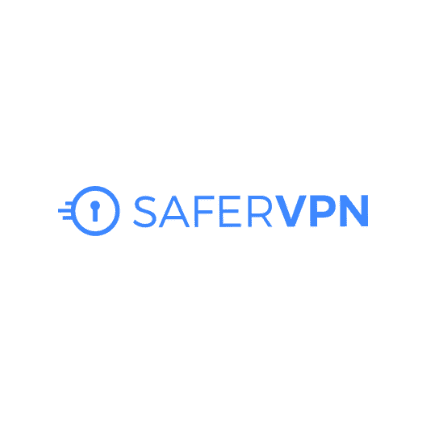 The fastest and simplest VPN. That’s the bold claim that SaferVPN leads with on their homepage. But do they live up to their promise? That’s what we’ll try to figure out in the following review. SaferVPN is an Israeli-based VPN provider that was founded in 2013. And while it may not be one of the big names of the online security sector, the company does offer a right amount of head-turning features. There are apps for Windows, iOS, or Android as well as Chrome and Firefox browser extensions. There’s OpenVPN support, automatic Wi-Fi protection, and a 24/7 live chat or email customer support. Those who want to try out the app have a 1-day free trial available, and if afterward, they do decide to purchase a plan, they can rest easy knowing there’s also a 30-day money-back period. As is should be with any VPN that respects itself, SaferVPN has a no-logging policy that says: ‘We do not collect, log or store any browsing activity, data or IP addresses.’ Now, what about this VPN’s jurisdiction? Being based in Israel might seem like a turn-off at first, but it’s actually not that bad when you do some digging. You see, Israel has some unique privacy laws that limit the government’s ability to track and monitor regular citizens. So, in theory, your data should be kept safe. There are, however, some clauses inside the Terms of Service that do cause some concerns. We’re talking about the ‘Unlawful Activity’ clause that lets this VPN disclose information related to ‘your profile, email addresses, usage history, posted materials, IP addresses, and traffic information.’ However, this will only happen if you violate the Terms of Service. In terms of security features, you get the industry-leading standards: OpenVPN support, 256 AES encryption, automatic Wi-Fi protection plus a built-in killswitch.

We were pleasantly surprised with the app responsiveness and performance. The Windows client swiftly connected us to the VPN servers, and the overall connection speed was one of the best from the VPNs we tested. So, in terms of speed, the VPN does live up to its own promise. When connected to local servers, our speeds averaged around 80 Mbs on our 100 Mbs test line. Speeds dropped a bit (as it would be expected) when we tried servers from other locations. In the US, for example, we got a speed of almost 60 Mbs, while for other European servers, the average speeds were around 70Mbs. The situation changed drastically, however, when we ran a test while connected to a server from Asia. There, our speed dropped by about 98%. If there’s a reason why SaferVPN isn’t a more established name in the industry, that has to go down to their servers. In a time and age when the likes of CyberGhostVPN offer access to over 5900+ servers from 90+ countries, a fleet of only 700 servers from 34 countries – which is what SaferVPN offers – just doesn’t cut it anymore.

As mentioned at the beginning of the review, SaferVPN has native apps for Windows, macOS, Android, and iOS. Additionally, Linux users can check out the available manual setup guide for their platform. What’s interesting to note is that there are differences between Safer VPN’s desktop and mobile apps. For instance, the desktop app has a killswitch, while the mobile app has an option to reconnect in case of connection failure. Other than that, the apps only offer the basics – perhaps to keep things as simple as possible and stay true to their promise. And while this may please inexperienced users, those who like to get their hands dirty and customize their VPN so that it suits them best will find this app lacking some options.

SaferVPN also scores pretty high in the regard of Customer Service as well. We generally got a response on their live chat in less than 90 seconds. The tone of voice was friendly, and they were always ready to help. However, at least from our experience, their support team could be with a bit more extra product training. We did find it more helpful to submit our inquiries via email and get answers this way. Plus, there are a ton of guides and step-by-step tutorials available on their Help Center page.

Now, let’s get to the part anyone can relate to: pricing. There are four different plans users can pick from: A one-month subscription goes for $12.95 The 1-year package will cost you $5.49/mo – billed $65.88 every year For the 2-year deal, the monthly price drops to $3.29 – billed $78.96 every two years You’ll get the best price for the 3-year package: only $2.50/mo – billed $89.99 every three years. It’s also worth noting that one subscription will let you secure up to 5 devices simultaneously.

SaferVPN is a one-of-a-kind VPN. It has all the potential to make the leap and become one of the giants of this industry, but it’s being held back by its meager server fleet, its lacking customization features, and shady Terms of Service. If they can fix these issues, everyone else should watch out for SaferVPN.

Ranking
Overall rank
8.3
Privacy
8.5
Features
7.8
User score
8.3
Pros
Competitive pricing plans
Fast connection
Cons
Doesn’t work in China
Pricing
$12.95
$2.5/mo
Money Back Guarantee 30 days
TOP FEATURES COMPARISON
LEGAL
OUR MISSION
Disclaimer: TopFiveVpn is a website that publishes VPN reviews of top rated VPN services. As an advertising-supported comparison and review site, we may be compensated for featuring certain VPN providers. TopFiveVPN does not support the use of VPNs for unlawful means. Users are solely responsible for their actions. We do not assign or transfer your rights and obligations to any third party. Third-party websites are governed by their own terms and conditions. Reviews and information are provided for general information purposes only. We use our reasonable efforts to include accurate and up to date information on the website, but we do not guarantee to keep the entire content revised at all times.
Follow Us
Operated by TopFiveVPN.com.Ⓒ 2021 All Rights Reserved